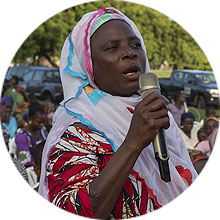 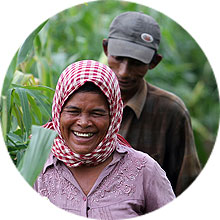 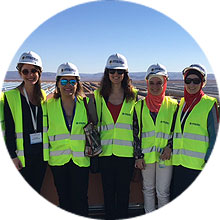 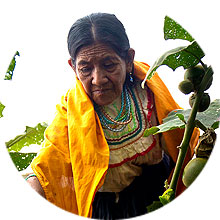 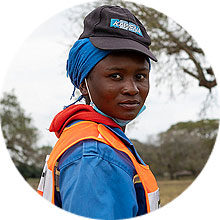 Climate change is not gender neutral, neither is CIF. Climate-smart, meaningful and durable development demands careful attention to the different vulnerabilities and risks women and men face from climate change, as well as the role women can play as change agents and decision makers in mitigation and resilience-building activities.

The CIF Gender program focuses on mainstreaming gender in CIF policies and programs, and deepening knowledge, learning, and technical support on gender best practice across the Climate Investment Funds.

The CIF Gender Action Plan, now in its second phase, is committed to mainstreaming gender in CIF policy and programming, in support of gender equality in climate-resilient, low-carbon development investment across the CIF portfolio

Why Are People Raving About the CIF Gender Action Plan?

See what Sheila Oparaocha at ENERGIA, International Network on Gender and Sustainable Energy, had to say at the Vienna Energy Forum 2017.

Do you have an interesting presentation, report or case study you would like to share? Get in touch with us.