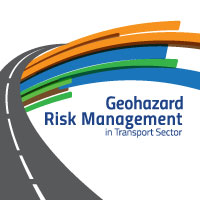 This Afghanistan Geohazard Risk Mitigation Plan has been prepared for the Salang Pass and B2B road in December 2017 as part of the Regional TA for "Building Resilience to Geohazard Risk in the South Asia Region." This Mitigation plan is in combination with the Decision Support System Manual and online DSS which can be accessed from the following link: World Bank DSS. There are also two online youtube tutorials which you can use to learn how to use the DSS which are also in this CoP website.