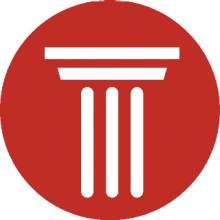 George Washington University and the Organization for American States are hosting a colloquium on April 19th on "Crisis Management in Tourism: Managing Destinations of Tomorrow."

With the turbulent world we live in, this is proving to be a very relevant topic. There is a stellar line-up of speakers -- hope to see you there!