Blog » Guardian of the Amazon

Guardian of the Amazon 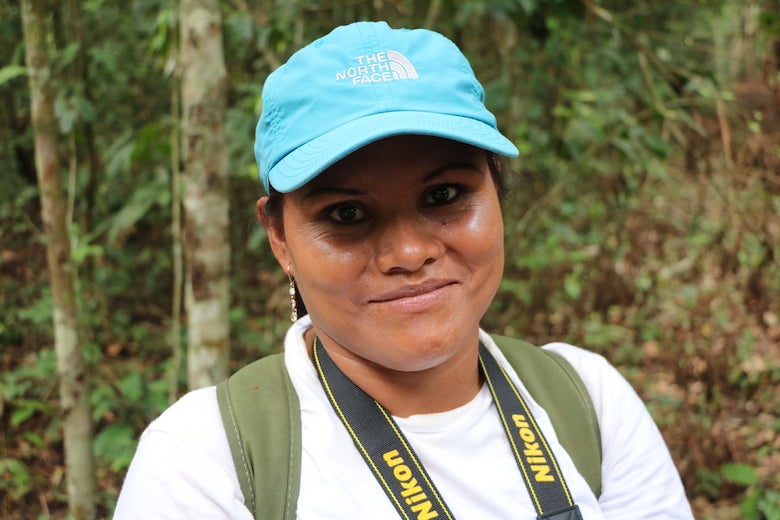 During my last mission before the COVID-19 pandemic restricted travel, I had the opportunity to give Lilia Java, an indigenous leader of the Amazon from the Cocama ethnic group, some tips on photography. I learned much more from her and her community than I taught her.

Java is from Puerto Nariño, an Amazon municipality located in the southern corner of Colombia on the border with Peru. Supported by the Forest Conservation and Sustainability in the Heart of the Colombian Amazon Project, Java is one of the leaders working on the conservation of threatened species such as the Amazon river dolphin, manatee, and pirarucu (Arapaima gigas), the second largest freshwater fish in the world. Java does this incredible work in Lagos de Tarapoto, a wetland of international importance that is protected under the Ramsar Convention, an international treaty for the conservation of wetlands. To facilitate her work and record wildlife, the project gave her a camera. 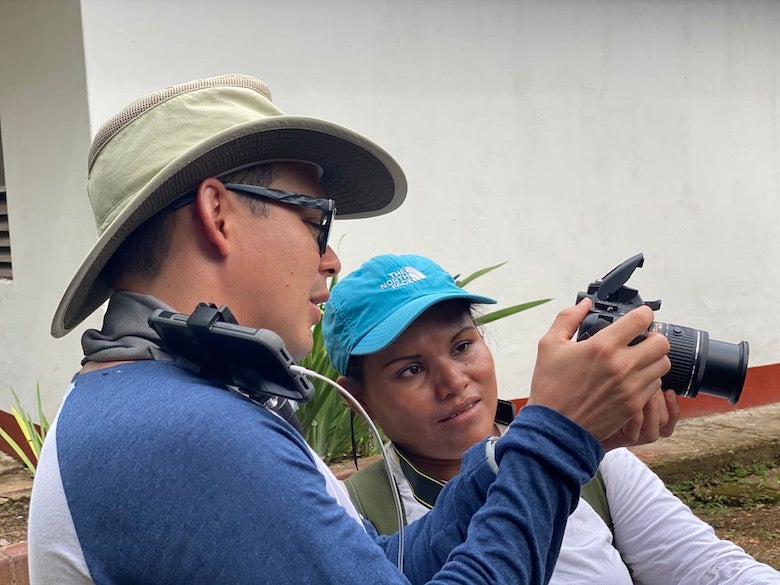 I met her in San José del Guaviare, another Colombian municipality, where Java had gathered with a group of 16 of the project’s beneficiaries (indigenous people and campesinos, or farmers, from different regions of the Colombian Amazon). This group of nine women and seven men were invited to participate in the project’s mid-term review mission, which was led by World Bank Senior Environmental Specialists Adriana Moreira and Ana María González. The gathering also included other World Bank social and environmental specialists, members of the project coordination team, and representatives from the main partners and executing agencies.

The group of six indigenous people and 10 farmers came together to share their experiences and lessons on biodiversity conservation, ecosystem restoration, and sustainable production. It was an incredible experience because they are the true guardians of the Colombian Amazon. They live there and work every day to protect it. These indigenous people have been conserving these territories for several generations.

I was able to watch how the indigenous leaders shared their ancestral knowledge in conservation with the farmers. It was a two-way exchange of knowledge in which everyone contributed something while respecting cultures and traditions. Several of the farmers previously grew coca, but today they won’t change their conservation work for anything else. They want to continue conserving and producing with sustainable practices even after the project is finished.

The project seeks to improve governance and promote sustainable land use activities to reduce deforestation and conserve biodiversity in strategic areas of the Colombian Amazon.  It covers the departments of Amazonas, Caquetá, Guainía, Guaviare, and Putumayo, a project area of over 9 million hectares. To date, the project has improved access to conservation-friendly livelihood activities for 4,089 people, of which 1,521 are women (722 farmers and 799 indigenous women) . This project is part of the Global Environment Facility-financed Amazon Sustainable Landscapes Program, which is led by the World Bank with national projects in Brazil, Colombia, and Peru.

More about Java and empowered women

Most of the group who got together in San José del Guaviare were empowered women. During the interviews, I had the pleasure in my role as a communicator to find out about their role as women in promoting conservation. All of them mentioned that they feel that their work has been substantially harder than for men, but today they feel that they are respected and admired. 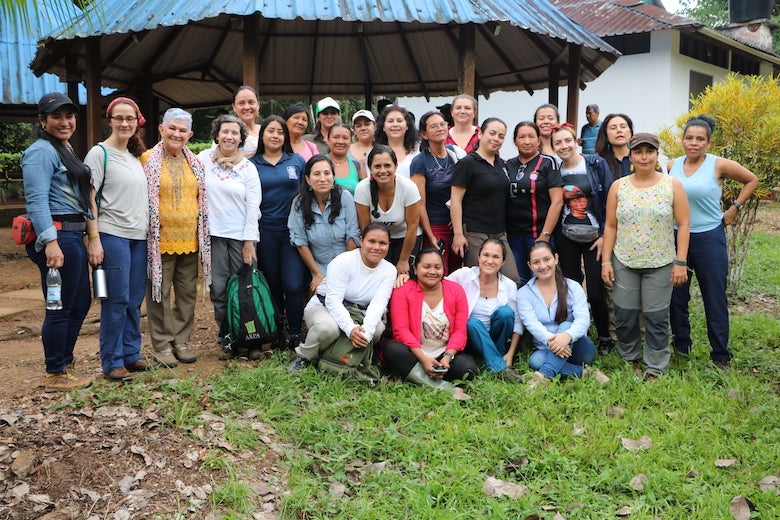 For Java, her work as a leader began from a young age. She started as a secretary in the resguardo, or indigenous reservation. Today, after years of work and accomplishments, everybody calls her “Doña” (Mrs.) Java, as a sign of respect. Even so, she said it was not an easy process. Many times, she had to take her children to work (community meetings) and had to study twice as much because the indigenous chiefs tested her skills.

Additionally, her traditions did not allow her to touch the animals or fish with which she works today. But she said her conservation work is worth all the effort.

“Practicing sustainable land use and conservation allows our ecosystems to last over time. And I want my grandchildren to know the pirarucu. The fishing agreements made during the project have allowed us to recover this big fish ,” said Java.

This experience can also serve as an example for other women who are undertaking projects or taking charge of their destiny. Both Lilia and the other women mentioned that despite all the obstacles, they kept trying and getting up every day to achieve results.

“When we think that we are declining, let us think that the future is in our hands, and let us be an example for those women who are behind us. We can be the strength of other women, but also of men,” added Lilia.